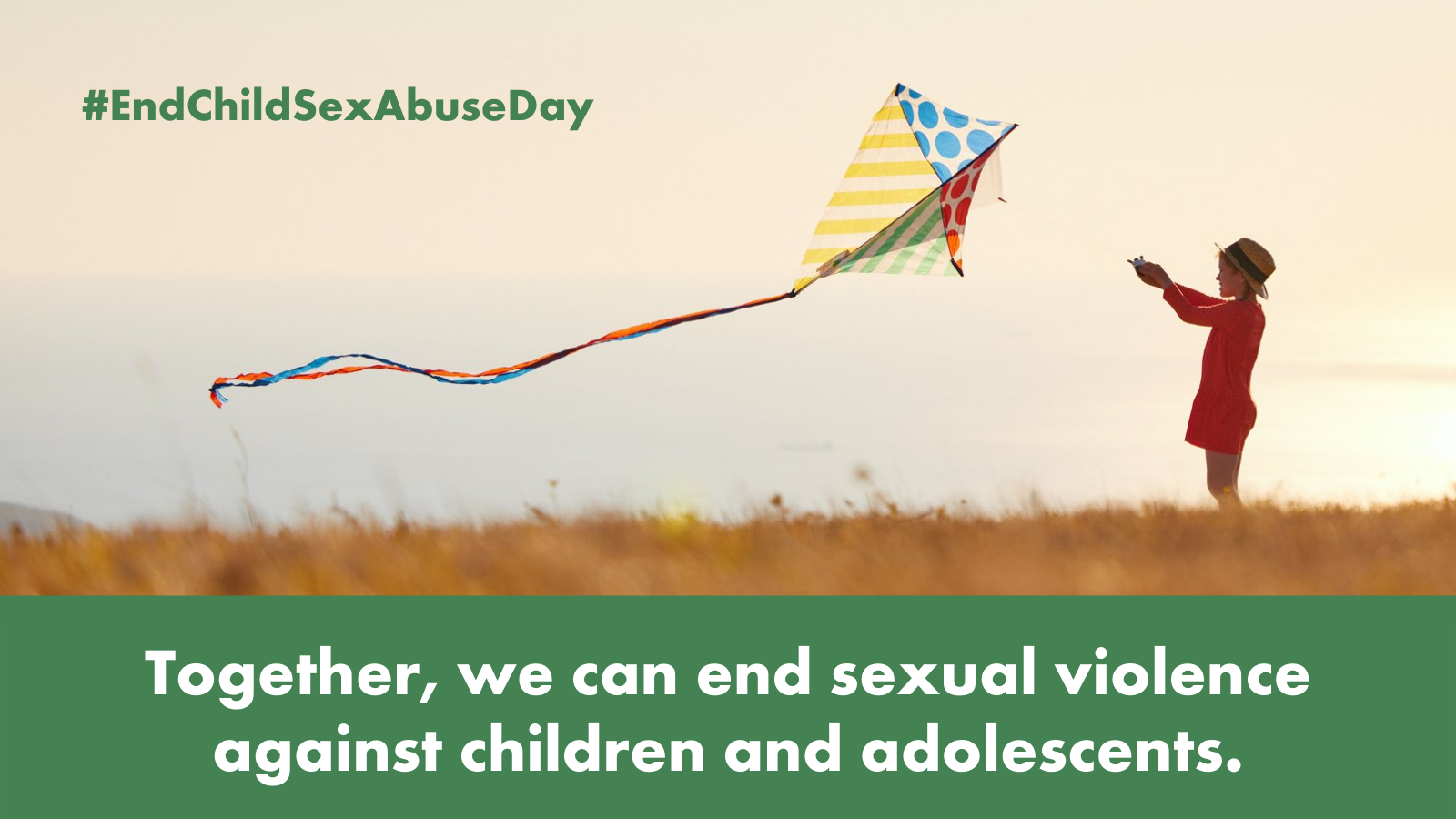 November 18: European Day on the Protection of Children against Sexual Exploitation and Sexual Abuse

In 2017, at the initiative of Slovenia, the Council of Europe declared November 18 the European Day on the Protection of Children against Sexual Exploitation and Sexual Abuse. Sexual violence against and between children and adolescents is a serious social problem, to which we still – at least in Slovenia – do not pay enough serious attention.

Sexual violence against and between children and adolescents is a topic that is usually harder to talk about in society.

Both sexual exploitation and child sexual abuse involve the involvement of a child in sexual activities, the meaning of which the child is usually not yet able to understand. Nor can the child yet make a conscious decision to consent to such activities. In all child abuse, we are talking about the abuse of power and domination, because a child who does not yet understand the meaning of the sexual acts of the perpetrator does not perceive or experience the sexual violence as violence and therefore does not usually resist it. The consequences of sexual abuse are often devastating for children and adolescents and the closer the perpetrator is to them emotionally and socio-psychologically, the more destructive and lasting they are. Children and adolescents often feel shame and fear that no one will believe them.

Both foreign and domestic data are very telling of the seriousness of this social problem. In a 2020 UNICEF report, we can see that sexual exploitation and sexual abuse are widespread in every country in the world, with one in eight children worldwide having been sexually abused or exploited at some point in their lives. In Europe, the estimate shows that one in five children has been the victim of some form of sexual violence. In Slovenia, there is a considerable lack of data collection on sexual violence against and between children and adolescents. However, we can undoubtedly highlight the IPSOS survey on sexual violence against children and sexual abuse of children, which was carried out in 2020 in cooperation with the Ministry of Justice and the European Union.

The results of the survey show that almost one in five Slovenes has experienced some form of sexual violence in their childhood (up to the age of 18). Most often it was a one-off act, with inappropriate touching and display being the most common. The most frequent victims were girls aged between 13 and 18, and the most frequent perpetrators were men aged between 40 and 50, who were not known to the victim. This finding is not in line with the findings of studies mainly from abroad, which show that most sexual violence against children takes place within their circle of trust, i.e. behind the walls of the home, at school or in other communities. The perpetrators of violence are most often people well known to the child, which makes it even more difficult to report such violence.

In the context of the Slovenian survey, it is undoubtedly worrying that one in six perpetrators of sexual violence was under the age of 18. Peer sexual violence is an under-researched area, both in terms of incidence and prevalence. In the Slovenian survey mentioned above, it is also telling that less than a quarter of the interviewees thought that children cannot sexually abuse each other. Unfortunately, adults still too often perceive such violence as a “normal part of growing up” and as “normal interactions” between boys and girls during childhood and adolescence. While sexual offences are clearly defined at the level of legislation, the boundaries between conquest, courtship and sexual violence or harassment, or between acceptable and unacceptable behaviour at a personal level, are often subjectively defined.

In the period of childhood and adolescence, in addition to the family, educational institutions also undoubtedly play an important role in recognizing and solving sexual violence. We should talk to children about sexual violence in early childhood, i.e. already in the pre-school period or in the first years of primary school, and systematically continue this in later periods of the educational process. Good preventive and intervention strategies are needed in kindergartens and schools to reduce sexual violence, but for this it is first necessary to train all teaching staff to recognize and respond to sexual violence. They are often important people in the lives of children and adolescents, so they must be sensitized to violence and ready to listen and hear the students and provide them with appropriate professional help.

One of the possible professional help is Barnahus (Children’s House) as a leading European model for dealing with children and adolescents (up to the age of 18) who have experienced sexual abuse. The Council of Europe explains that the main purpose of the Barnahus House for Children is to coordinate concurrent criminal investigation procedures and child protection procedures and support children who are victims or witnesses of violence in a child-friendly and safe environment. This year, as part of the European Day on the Protection of Children against Sexual Exploitation and Sexual Abuse, the Council of Europe highlighted the importance of properly ensuring child-friendly justice through Barnahus structures in Europe as the main theme. Statistical data from Iceland show that in the five years of operation of Barnahus, the number of reports of sexual abuse has doubled and the number of convictions of perpetrators has tripled.

In 2022, the Children’s House (Barnahus) in Slovenia also officially opened its doors. It is probably not necessary to highlight how important this acquisition is for Slovenia. 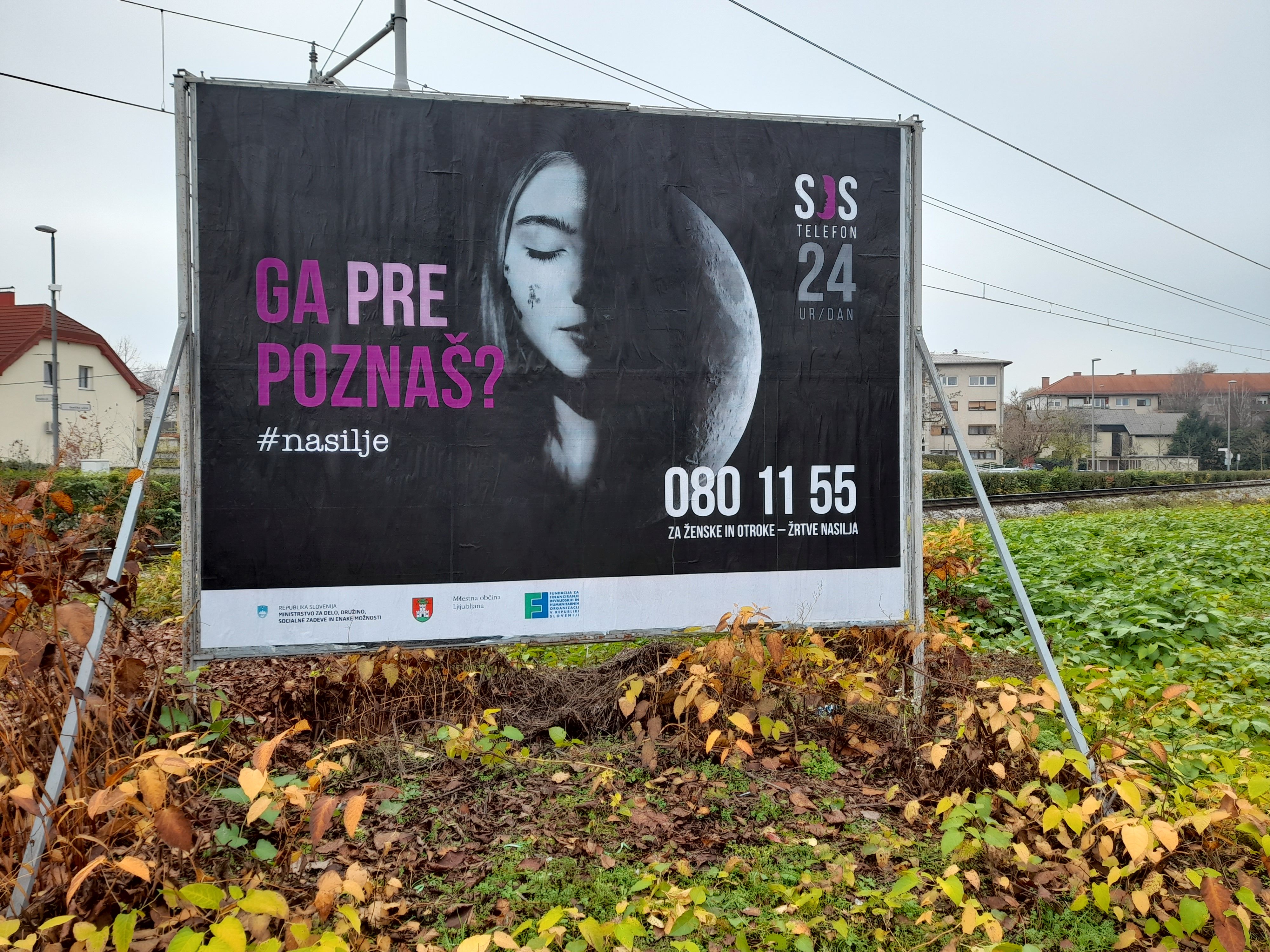 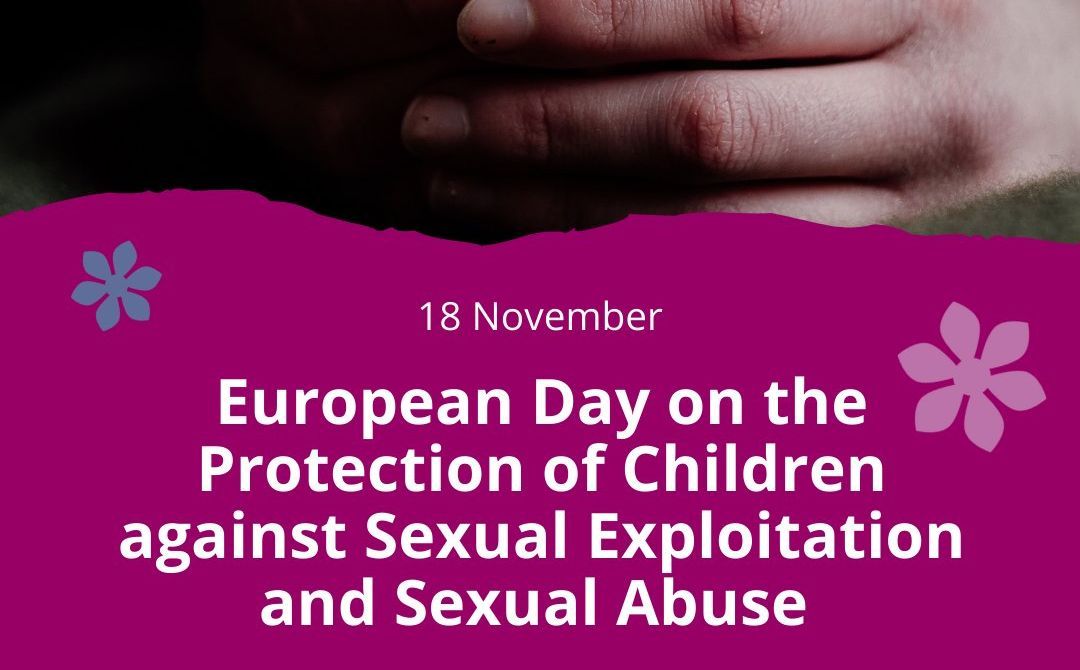 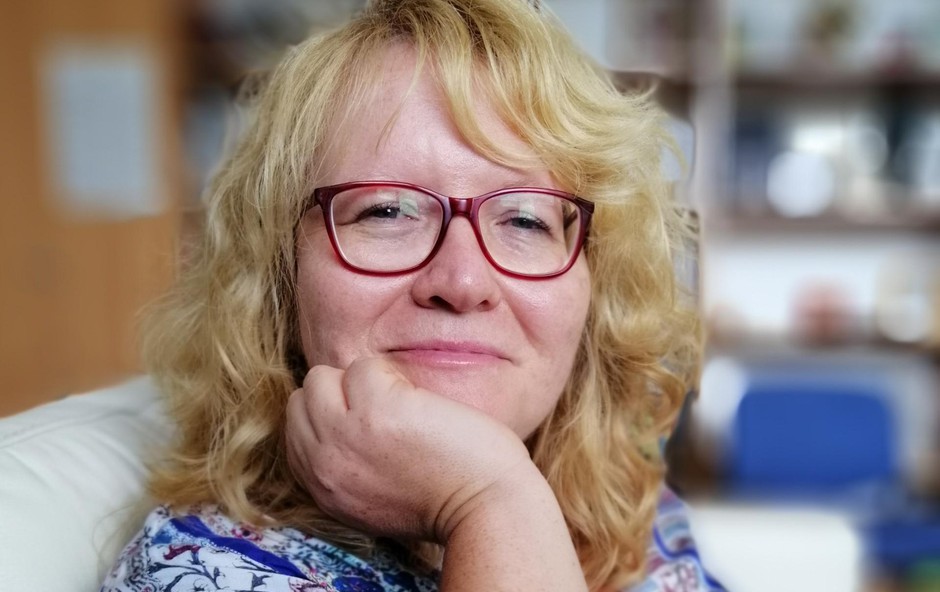 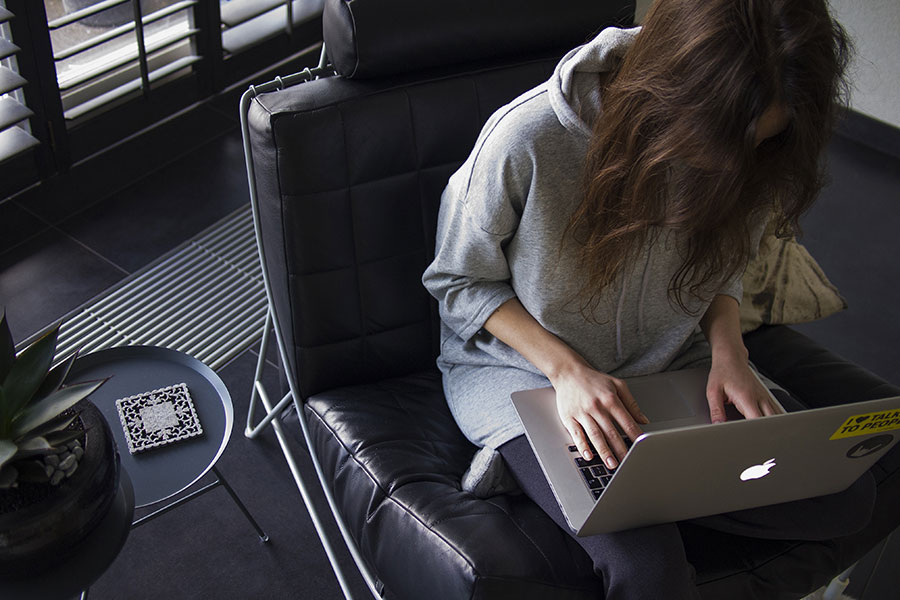